Stephanie graduated with a Bachelor's degree from the United States Military Academy at West Point, NY. While there, she represented West Point in Intercollegiate Horse Show Association (IHSA) shows as the leading open equitation rider for the team, qualifying for IHSA nationals all four years. As a cadet, she had the unique opportunity to train with world-renowned trainers including: Colonel Neumann-Geissen of the German Army, Olympians Iris Kellet (the first women ever on the Irish National Equestrian team) and Robert Hall, (trainer to Prince Charles and trained by the Spanish Riding School) and spent weekends training for IHSA Nationals with Centenary College's accomplished riding team.  As the coach for Trinity University's Equestrian Team, Stephanie still competes in Intercollegiate Horse shows and represents USMA in the Alumni division.

After graduating from West Point with a Bachelor of Science degree in English (and a minor in Electrical Engineering), Stephanie served in the US Army as a Military Police Officer for five years. After the Army, she was a Police Officer in League City, Texas and has been licensed as a police officer, Special Weapons and Tactics (SWAT) team leader, Emergency Medical Technician (EMT) and Law Enforcement instructor. She has conducted classes for law enforcement personnel from local through university levels

Stephanie continued in the investigations field and spent several years in the corporate world- working for insurance companies as a fraud investigator. She conducted thousands of investigations and educated hundreds of employees about fraud laws, investigations and recognition. During this time, she was able to continue her education: obtaining her Masters in Business Administration (MBA) in December 2006.

Stephanie believes in positive reinforcement-based training for both students and horses. "Gentle hands, strong legs" is a motto her students hear often. Her riding lessons are safe, interactive and fun!

David Cook is a career Army Military Police officer. He is currently the Special Agent In Charge of the Fort Sam Houston Criminal Investigations Division (CID) Office. Stephanie and David have 5 children of their own and understand the importance of hard work, consistency, and safety. 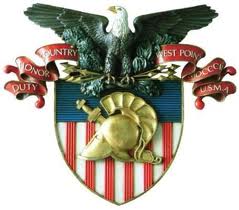 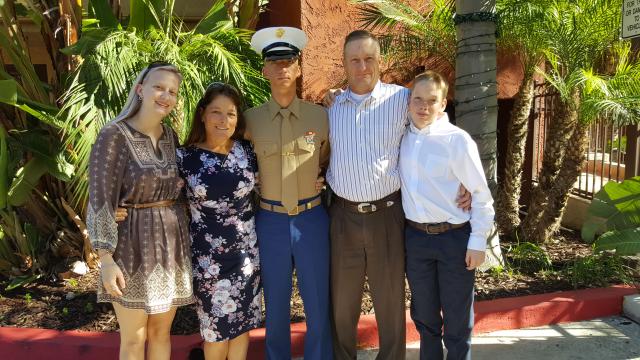